This page introduces the Livingstone Online staff. Teams for funded projects can be found elsewhere. 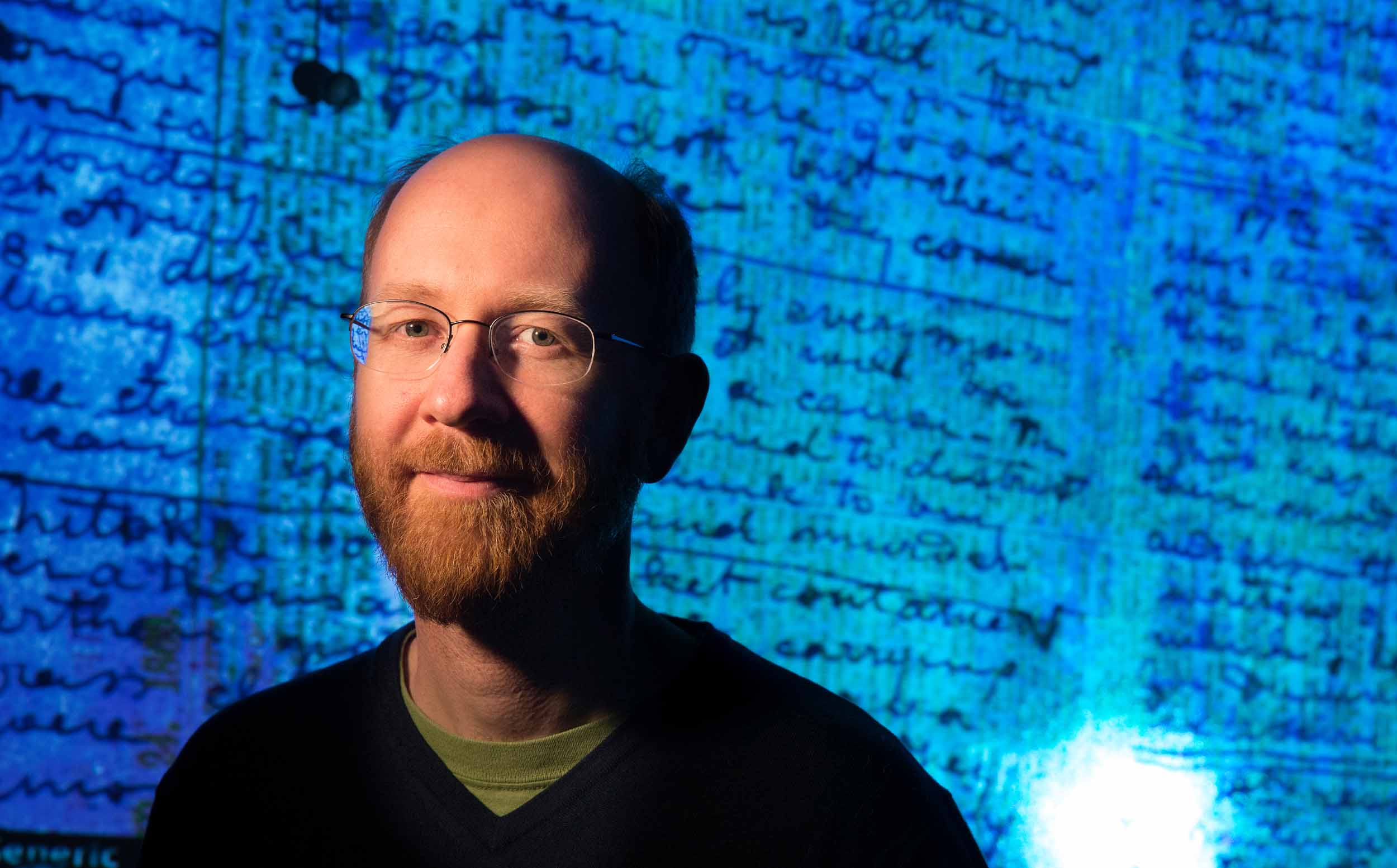 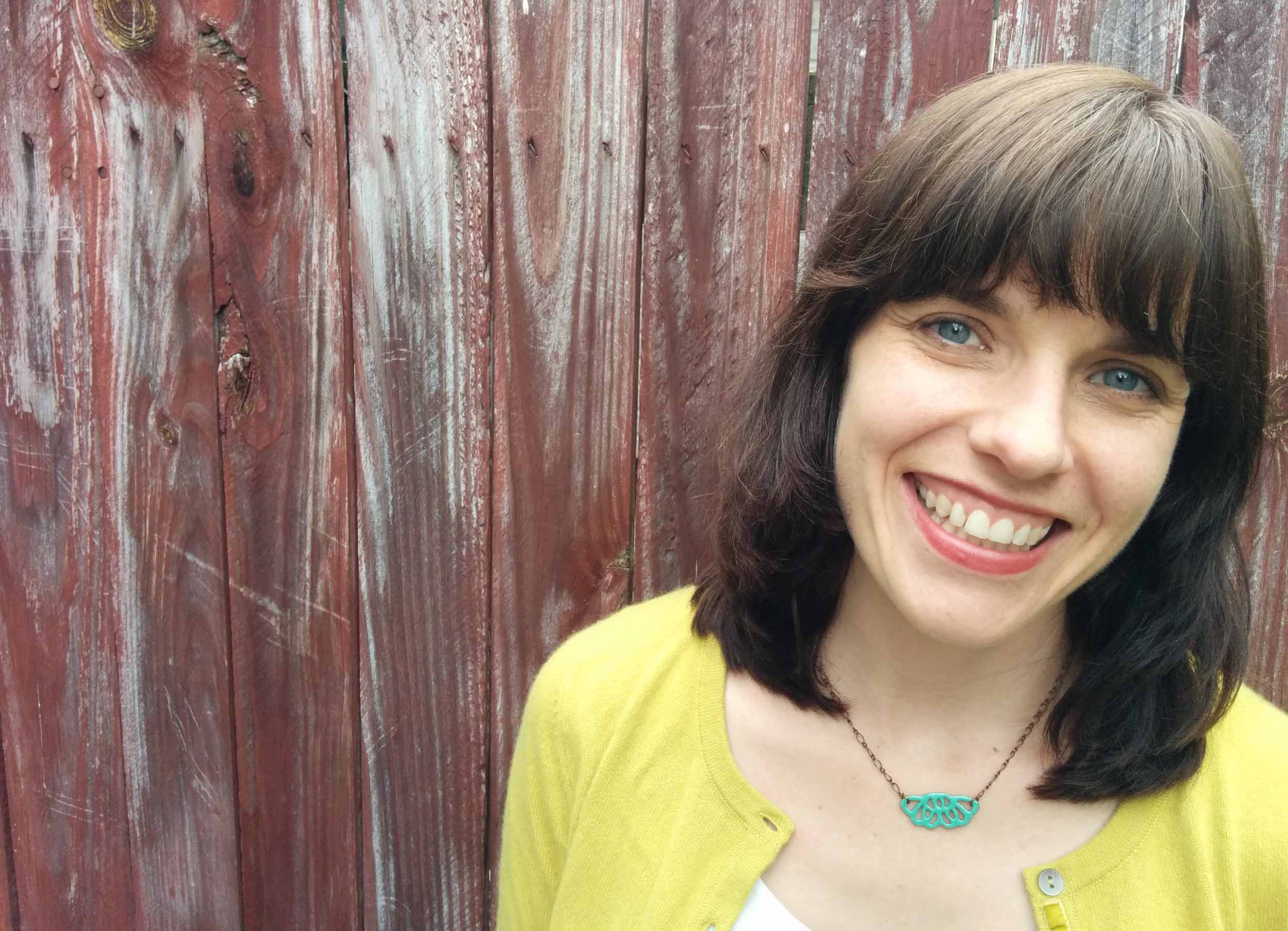 Megan is Assistant Professor of English at Oregon State University, where she studies the relationships between literature, culture, and technology. Her work on these topics has appeared in journals such as Studies in English Literature 1500-1900, Configurations, and Victorian Periodicals Review, and she is completing a book manuscript, Human Reproductions: Victorian Realist Character and Artificial Intelligence. She brings to Livingstone Online an interest in the digital representation and discovery of material histories. 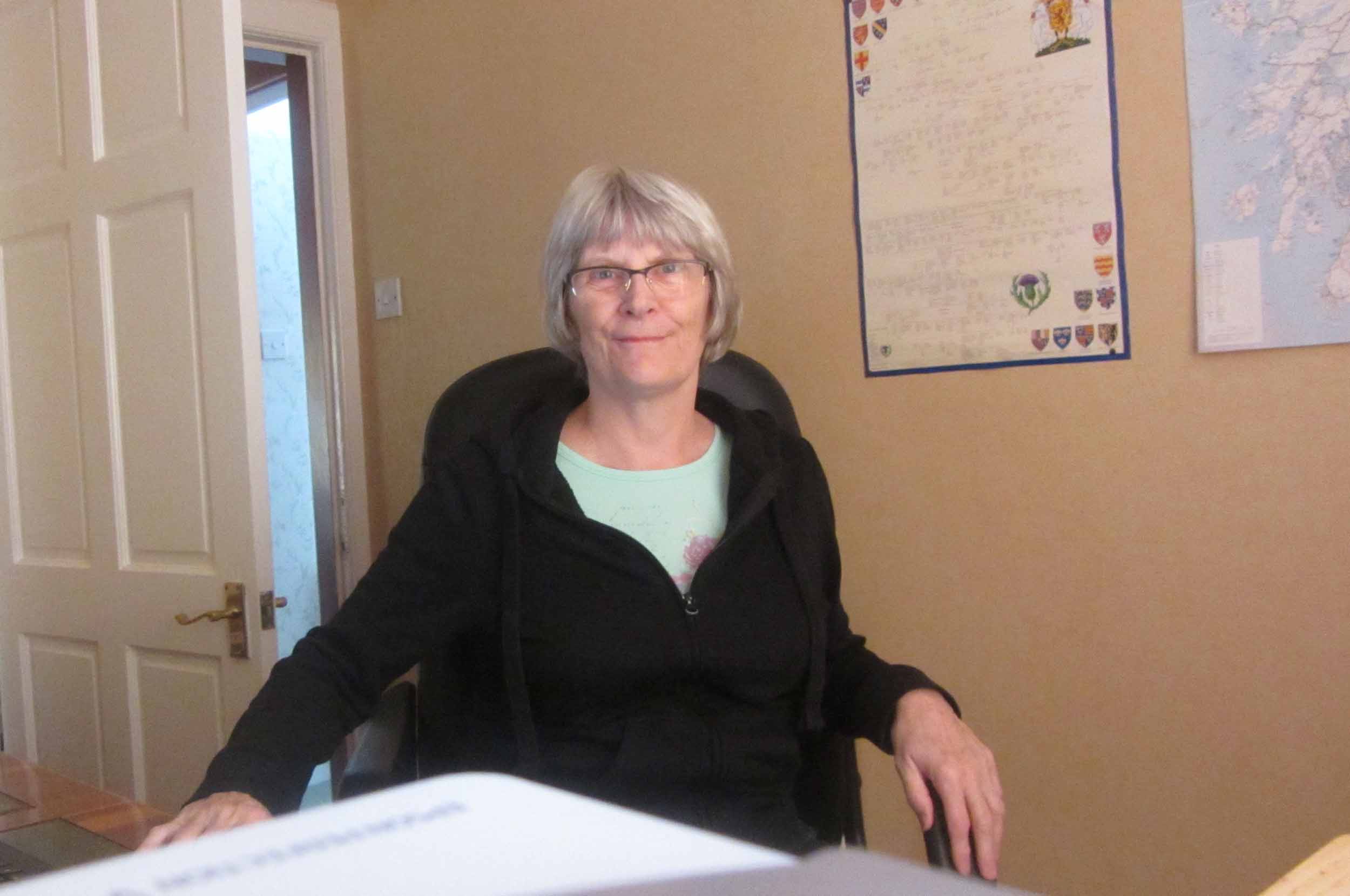 Anne is former IT analyst who much to her delight found she had time in retirement to develop new interests, and chose to turn to anything with a historical flavour, ranging from interest in genealogy to doing an Open University degree in history. She also has a keen interest in the David Livingstone story, stemming from voluntary involvement at the David Livingstone Centre, Blantyre, where she helps to look after the Centre's museum collection, including the museum's considerable amount of archival material.

Heather is currently the Student Success Librarian and Assistant Professor at St. John’s University in Queens, New York. As well as her degree in Library Science and Archives, Heather has a degree in Medieval Studies. She is active in both communities, and has given papers and published original research on the digitization, use, and sustainability of medieval manuscripts. 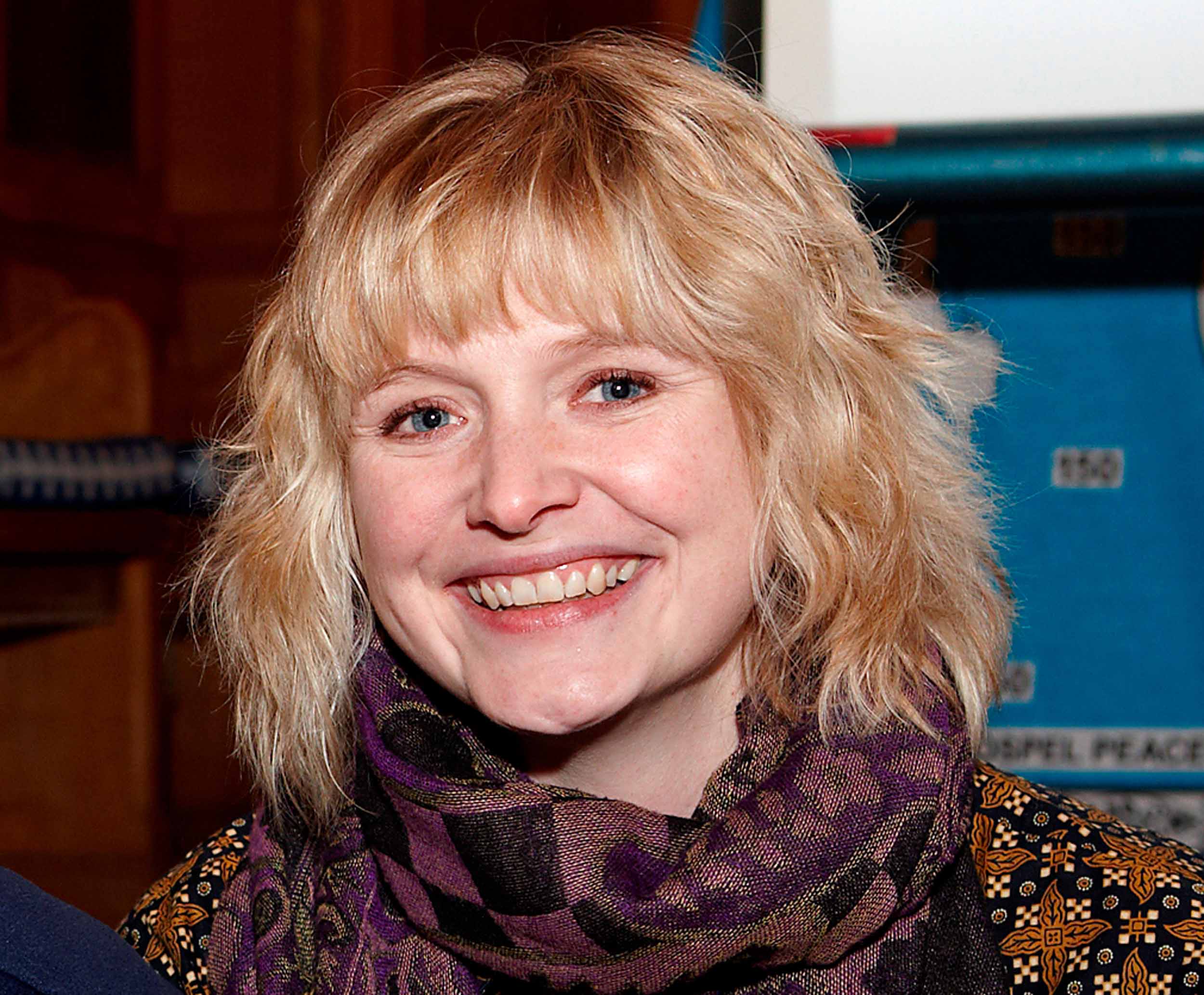 Kate is a lecturer at the University of Glasgow. Her research is on nineteenth-century European missionaries in India and Africa, British imperial adventure romance fiction, and the creation and curation of digital representations of nineteenth century cultural artefacts. 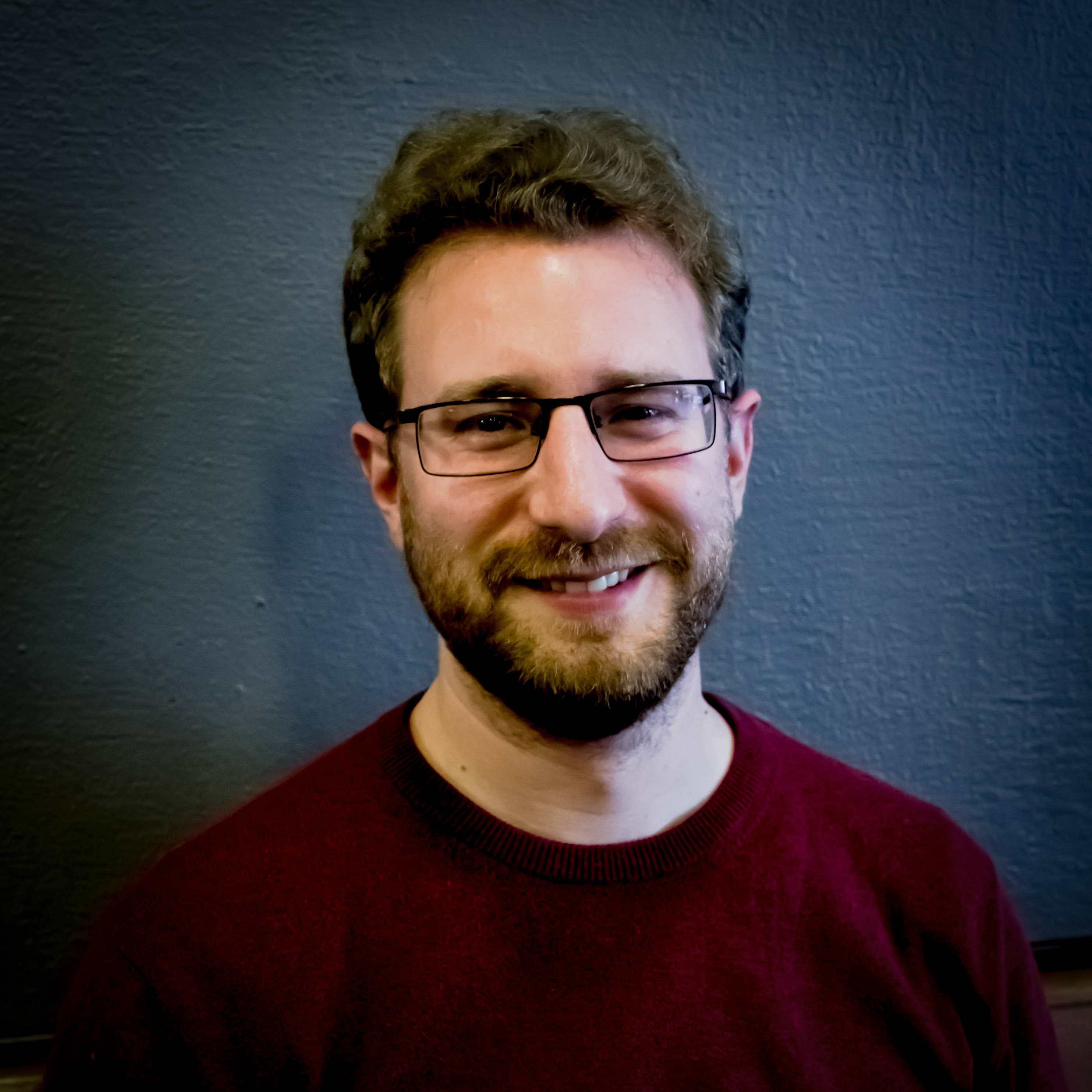 Justin is currently Research Fellow at Queen's University Belfast, having previously worked at the University of Glasgow and completed his Ph.D. at the University of Edinburgh. His interests are broadly in colonial and postcolonial literature, travel writing and the relationship between religion and imperialism. He has published articles on these topics in journals such as Studies in Travel Writing, Victorian Literature and Culture, English in Africa, and Literature and Theology. His first monograph, Livingstone's 'Lives': A Metabiography of a Victorian Icon (2014) was published by Manchester UP. He is currently developing a critical edition of Missionary Travels for Livingstone Online. 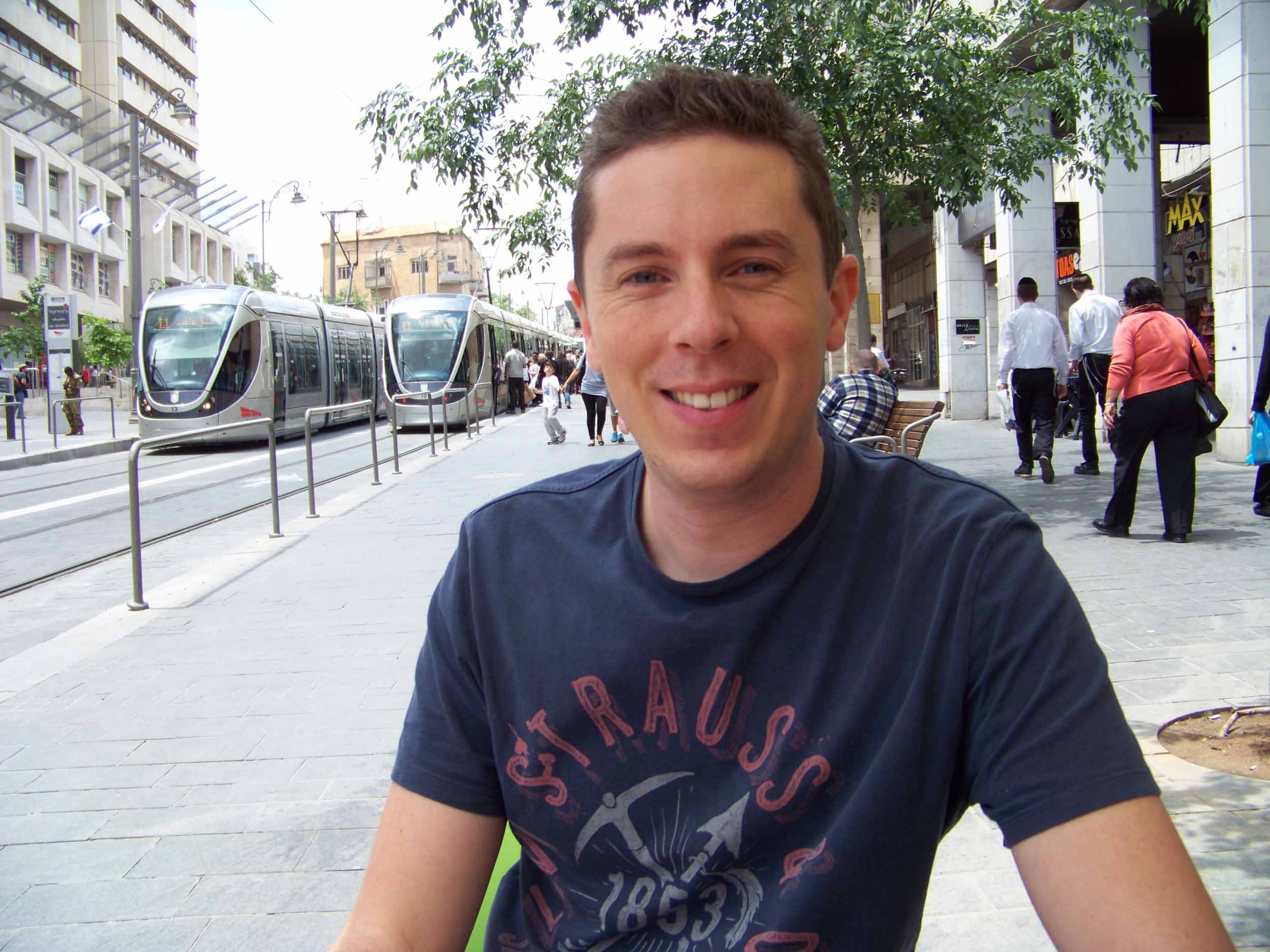 Jared McDonald is a lecturer in the Department of History at the University of the Free State’s Qwaqwa Campus. He recently completed his Ph.D. in History at SOAS, University of London. Jared specialises in Khoesan studies and the history of British colonialism in the early nineteenth century Cape Colony. His other research interests include: “childhood” and child labour; settler colonialism and genocide; and the work of the London Missionary Society in southern Africa. Jared is currently collaborating on the digitization of Livingstone’s surviving letters in South Africa. 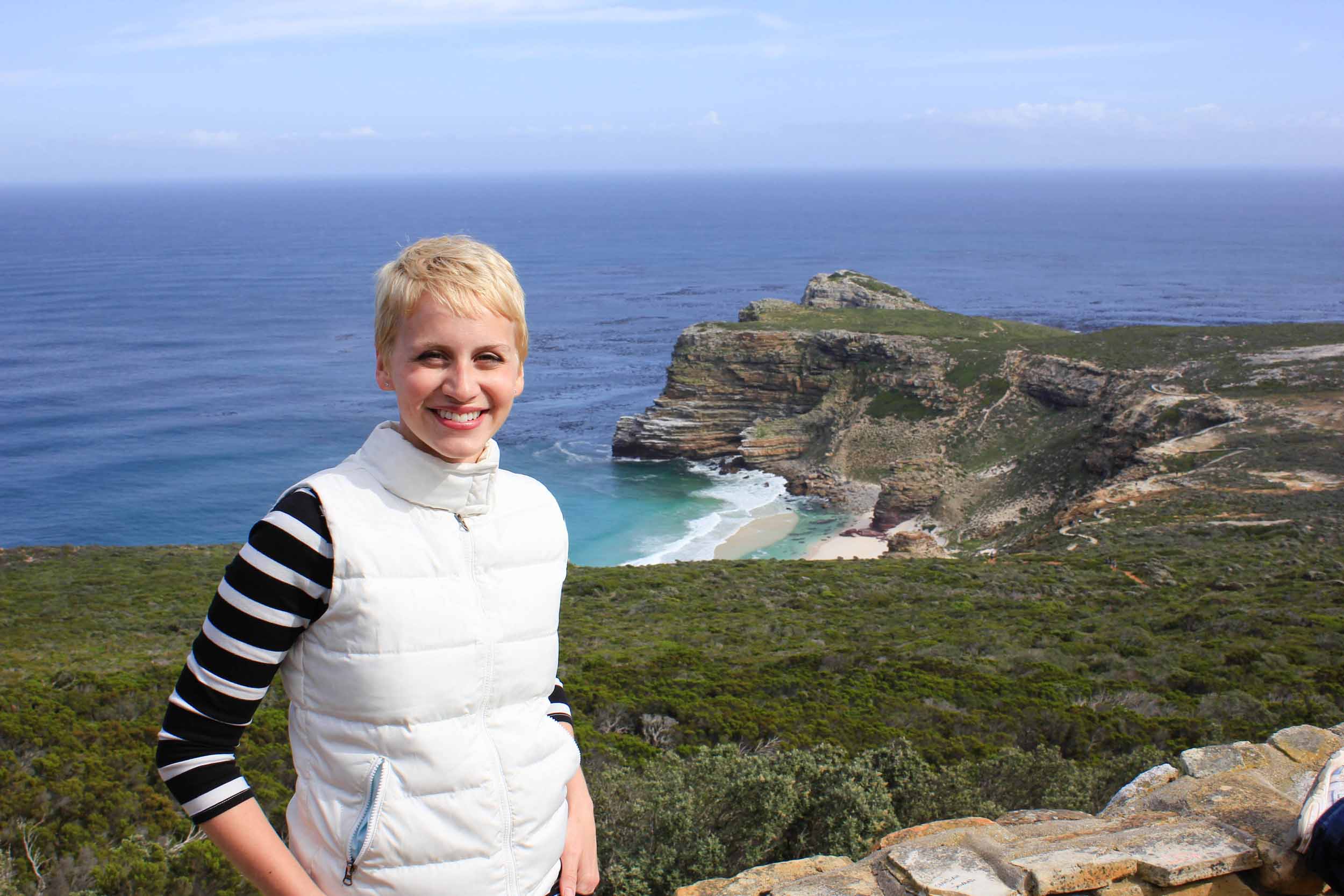 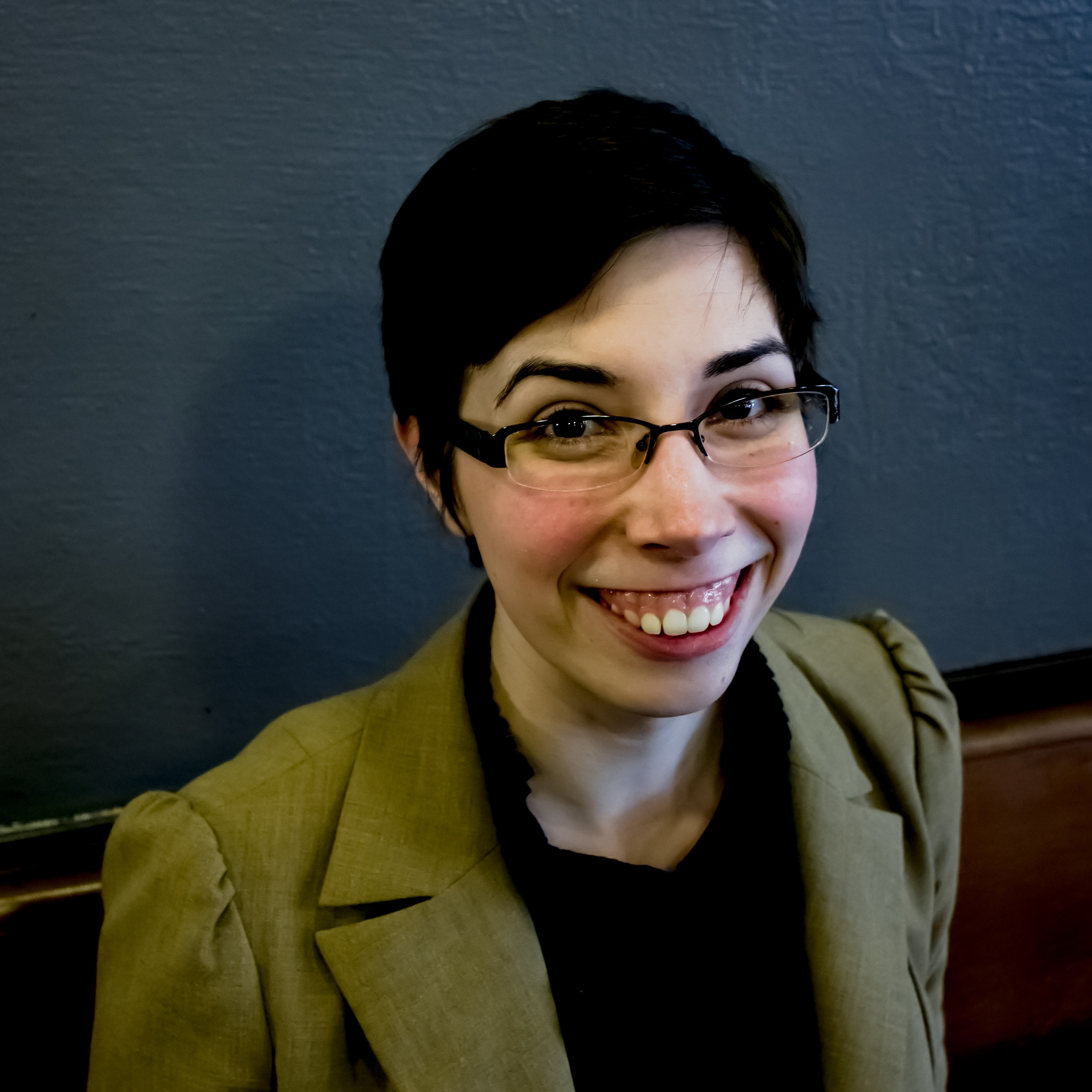 Mary Borgo is a Ph.D. candidate in British Literature at Indiana University. Her research interests include Victorian literature, theater, and pre-cinema technology. Her dissertation traces the global history of early screen culture by exploring how Livingstone and other missionaries used projection equipment. 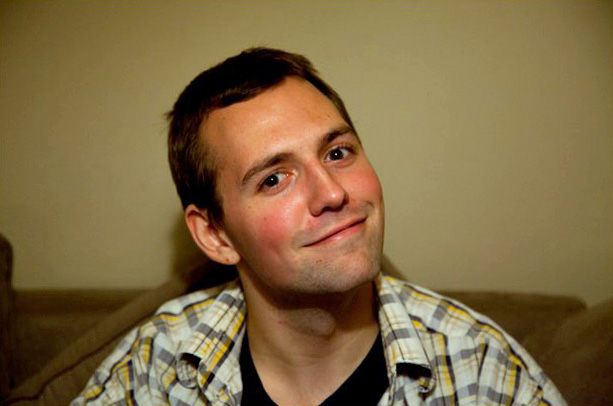 Nigel Banks is a software engineer currently based in Manchester, England. He has over ten years of experience in writing software, seven of which focused on the Islandora platform that currently powers Livingstone Online. His code has been deployed to hundreds of sites around that world and is used by many academic and archival institutions. Recently, Nigel has been responsible for the development and system administration of Livingstone Online. He has built various systems that enable users to explore the site in meaningful ways, including full text search and custom content browsers.

Chris has published widely on the history of medicine and science. He has also edited volumes of historical letters. His single- and co-authored books include Photographing Medicine: Images and Power in Britain and America since 1840 (Greenwood Press, 1988), Medicine in the Making of Modern Britain, 1700-1920 (Routlege, 1994), Rockefeller Money, the Laboratory and Medicine in Edinburgh: New Science in an Old Country (Rochester UP, 2005), and The Western Medical Tradition 1800–2000 (Cambridge UP, 2006). 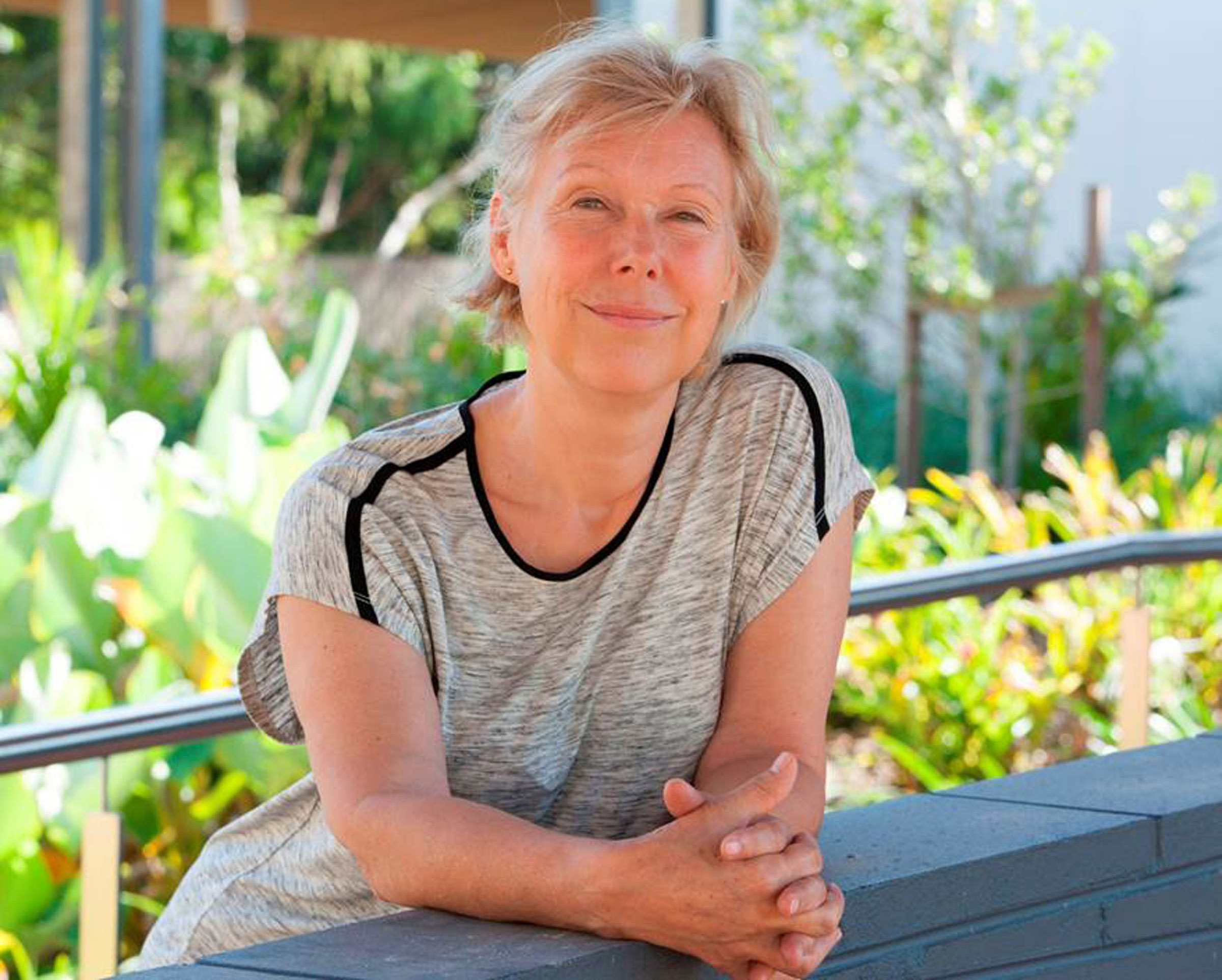 Janet is an experienced scholar of the natural history sciences and eighteenth- and nineteenth-century exploration. She has previously worked on editing Charles Darwin's correspondence. The use of correspondence in the construction of knowledge has long been an area of special research interest to her.