This section provides a brief overview of the objectives of data management in an edition like the present one, then explores the specific management steps taken in relation to data and metadata during the imaging and processing of Livingstone's Letter from Bambarre.

Data management entails the organization and storage of all information related to a specific object (in this case, Livingstone’s Letter from Bambarre). The information is not solely limited to the images. Structural and descriptive metadata are also recorded, along with camera and lighting specifications, the algorithms used to process images, and software information. The more information recorded, the easier it is to recreate the image capture. This procedure therefore serves as a preservation method for future users, allowing them to understand all aspects of the image capture. 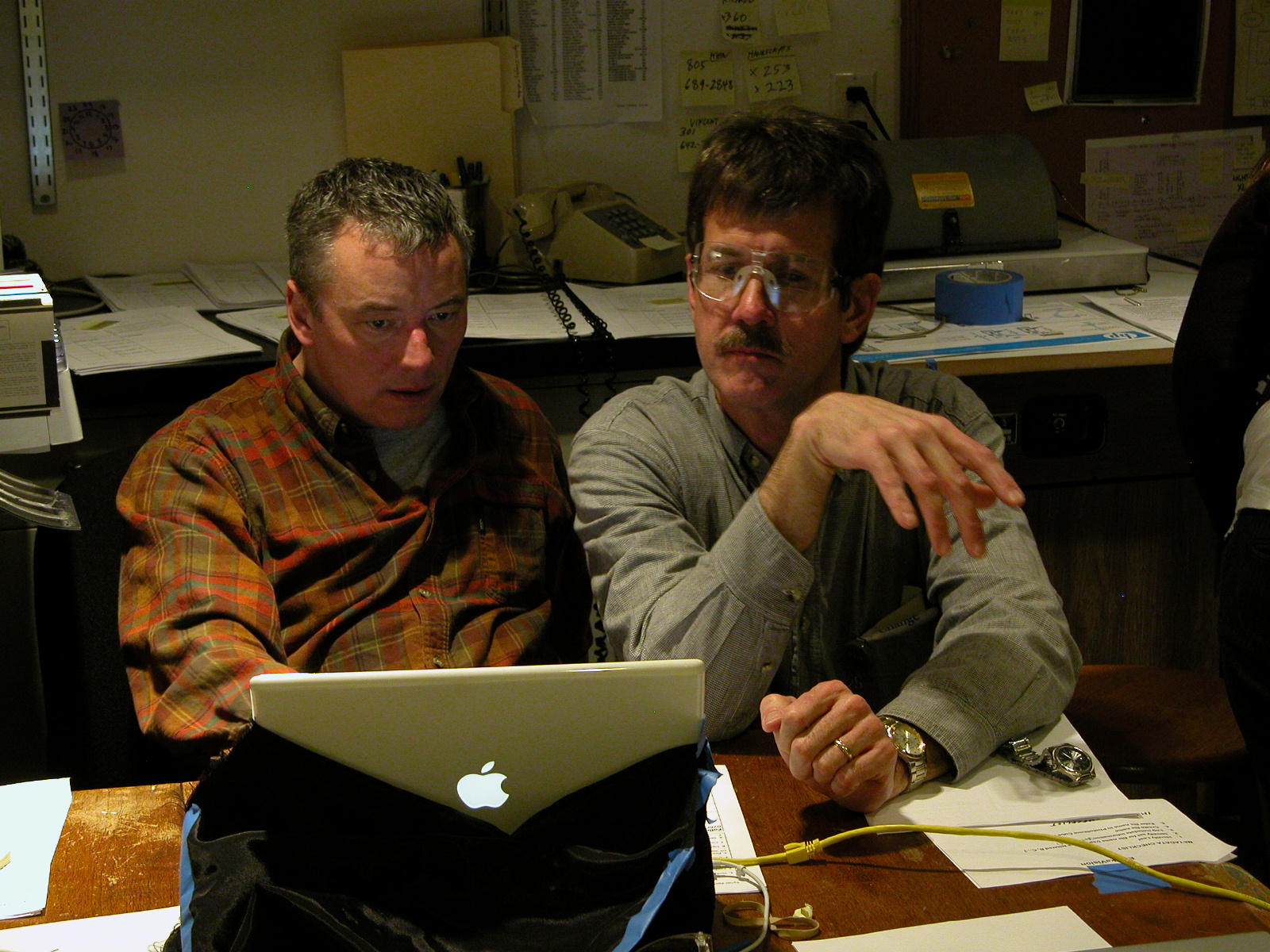 Data management is not meant to be unique; it is meant to be thorough and standardized. Prior to beginning work with Livingstone’s letter, data manager Doug Emery configured both the file system in which the information would be stored and the file naming system. To simplify retrieval of the information, Emery used a file naming system common to his previous projects, such as the Archimedes Palimpsest and the Galen Syriac Palimpsest.

Once the preparatory steps were complete and the imaging began, Emery worked to ensure uniform data storage and the practice of consistent management. As the images were captured, the camera produced DNG files, which were then flattened into TIFFs with data stored in the file headers. The data produced was itself stored on hard drives, which were switched out and duplicated as a preservation tactic.

The imaging team sought to capture ample information for Livingstone’s letter to Waller. Structural metadata, such as dimensions of the letters and information about the camera and lighting set-up, were recorded, along with descriptive metadata. The metadata collected conformed to internationally recognized standards, such as Dublin Core and OAIS (Open Archival Information System). Finally, each image was linked to its metadata record in order to facilitate easy retrieval.