This page introduces Field Diary V, which is part of our critical edition of Livingstone's final manuscripts (1865-73). The essay explicates this field diary's primary focus: medicine and Christian conversion, i.e., the concerns that brought Livingstone to Africa at the beginning of his career. The essay also describes the material form of the diary.

In Field Diary V, Livingstone journeys from the shores of Lake Nyassa west through mountains in modern-day Malawi. Along the way, he finds plentiful food, most of it given to them by local populations. Perhaps as a result, in this diary Livingstone records far fewer instances of mutiny or struggles for authority among his men. 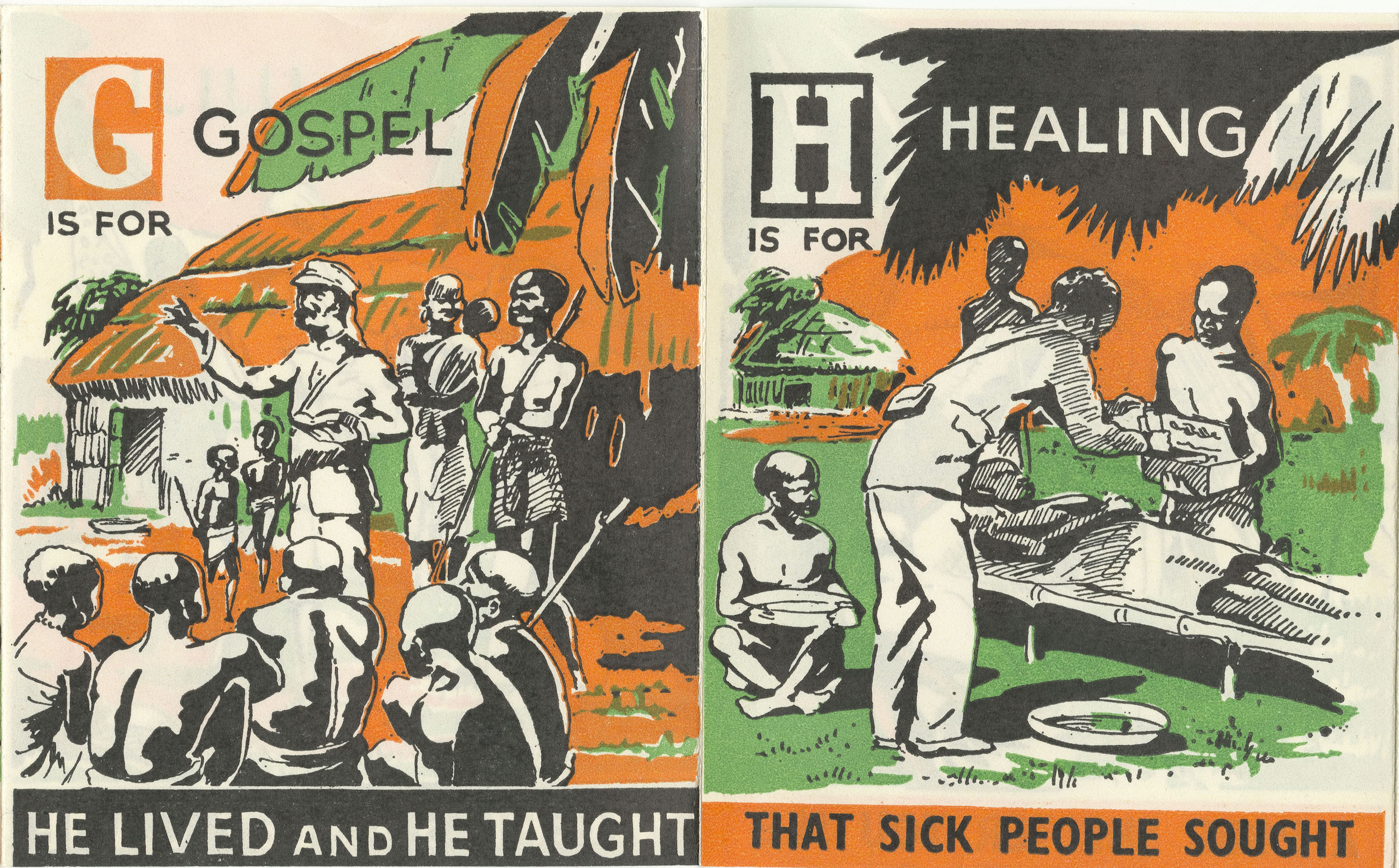 Instead, field diary five chronicles Livingstone's return to the work that first brought him to Africa: medicine and Christian conversion. His medical notes document the presence of syphilis, whopping cough, small pox, leprosy, and "hemp effects" (Livingstone 1866d:[82]). The diary also manifests his interest in the spread of diseases. In response to his questions on this front, one patient reports that syphilis was "known in the country before the Arabs came into it - They give them the small pox only" (Livingstone 1866d:[36])

Livingstone initiates many conversations about Christianity, asking the people he encounters if they have heard of the "Revelation we possess" (Livingstone 1866d:[25]). In particular, he seems interested in the spread of Christian ideas. When he finds that the Manganja people have heard of "such a one who died," he surmises that "It is probable that they & the Tanganyika and Zambesi people are one" (Livingstone 1866d:[25]). 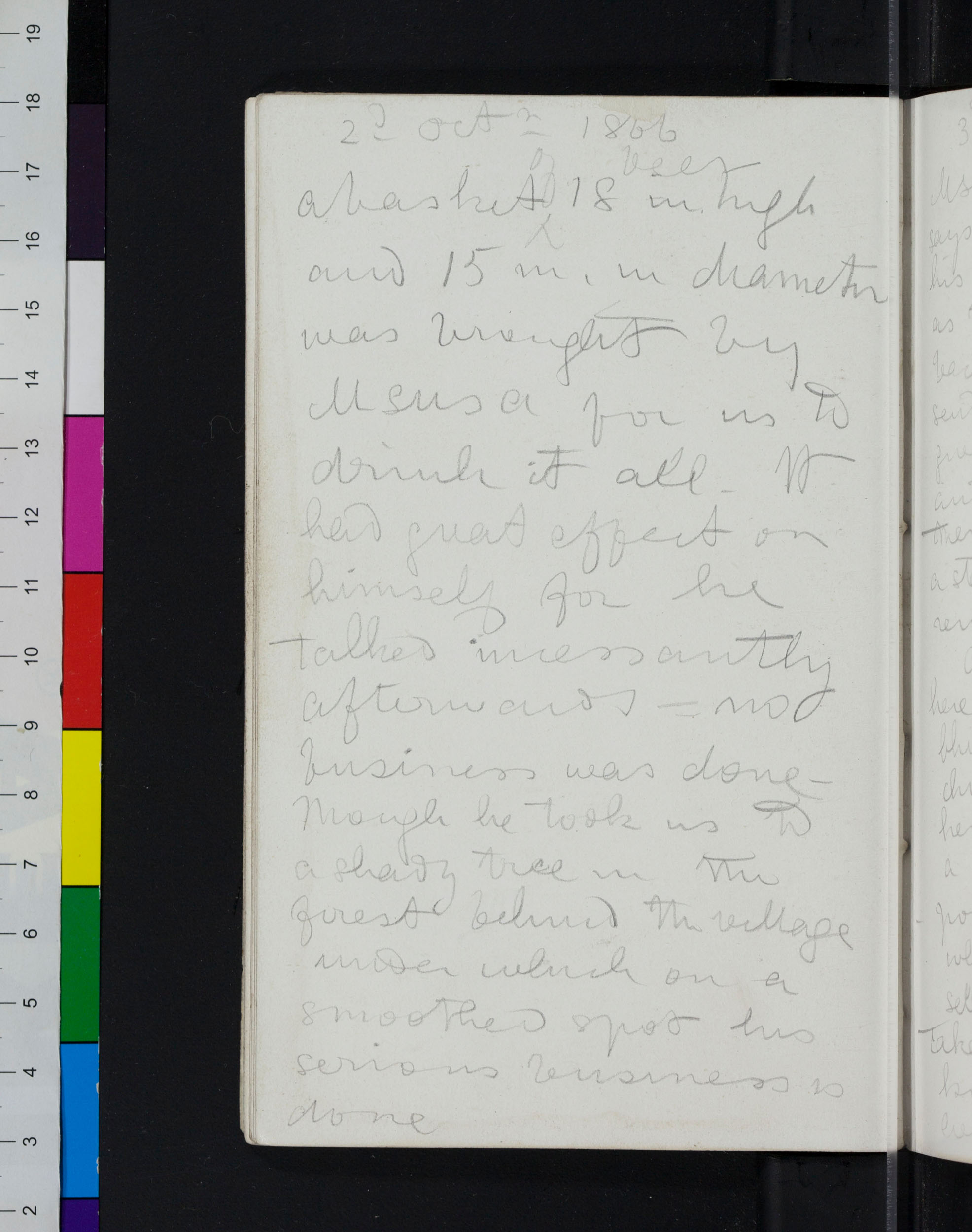 Livingstone fuses his abolition work to his missionary zeal. When in Gwomba, a chief asks him to preach his "words of peace." Livingstone responds by talking of the Bible but also "the sin of selling his children" and a "Future state where all will be judged." Based on this, he advises the people "to expel enemies who came first as slave traders" (Livingstone 1866d:[68]-[69]). Similarly, he elsewhere uses the Christian rhetoric of sin to describe slaving: "the slave traders temptations are very strong" (Livingstone 1866d:[45]).

Cultural observations, too, seem bound up in these recurring concerns, as he makes notes on what he sees as the moral character of the local populations. For instance, he contrasts the Manganja, who mourn their dead, to the war-like Waiyau, who must be appeased with by giving up village members to them (Livingstone 1866d:[40], [68]). Manganja are "more civil" but fewer in number than "dominant" Waiuyau, who have guns to the Manganjas' bows and arrows (Livingstone 1866d:[55]). In addition, there are notes about local crops, Africans' dress and appearance, and animals. 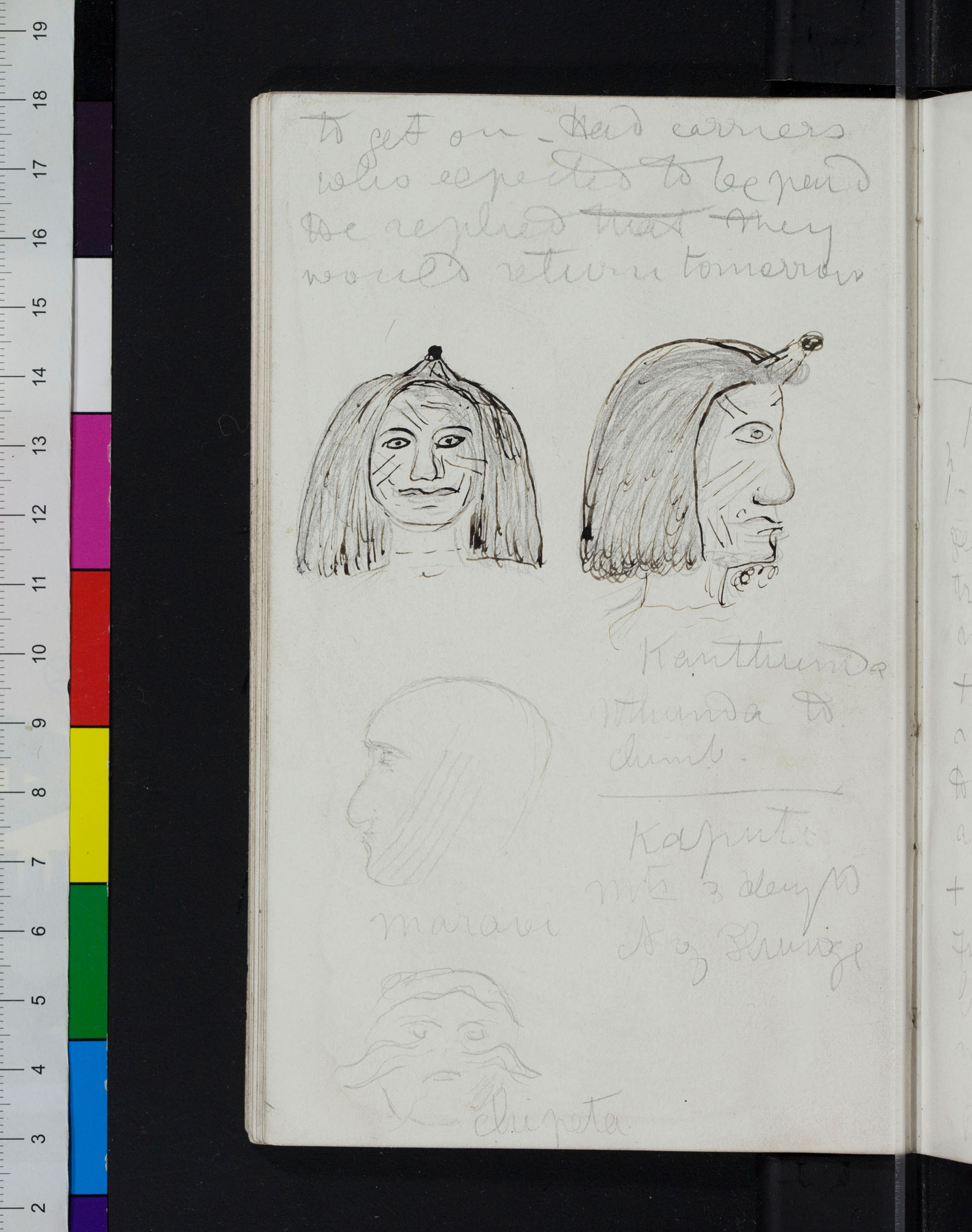 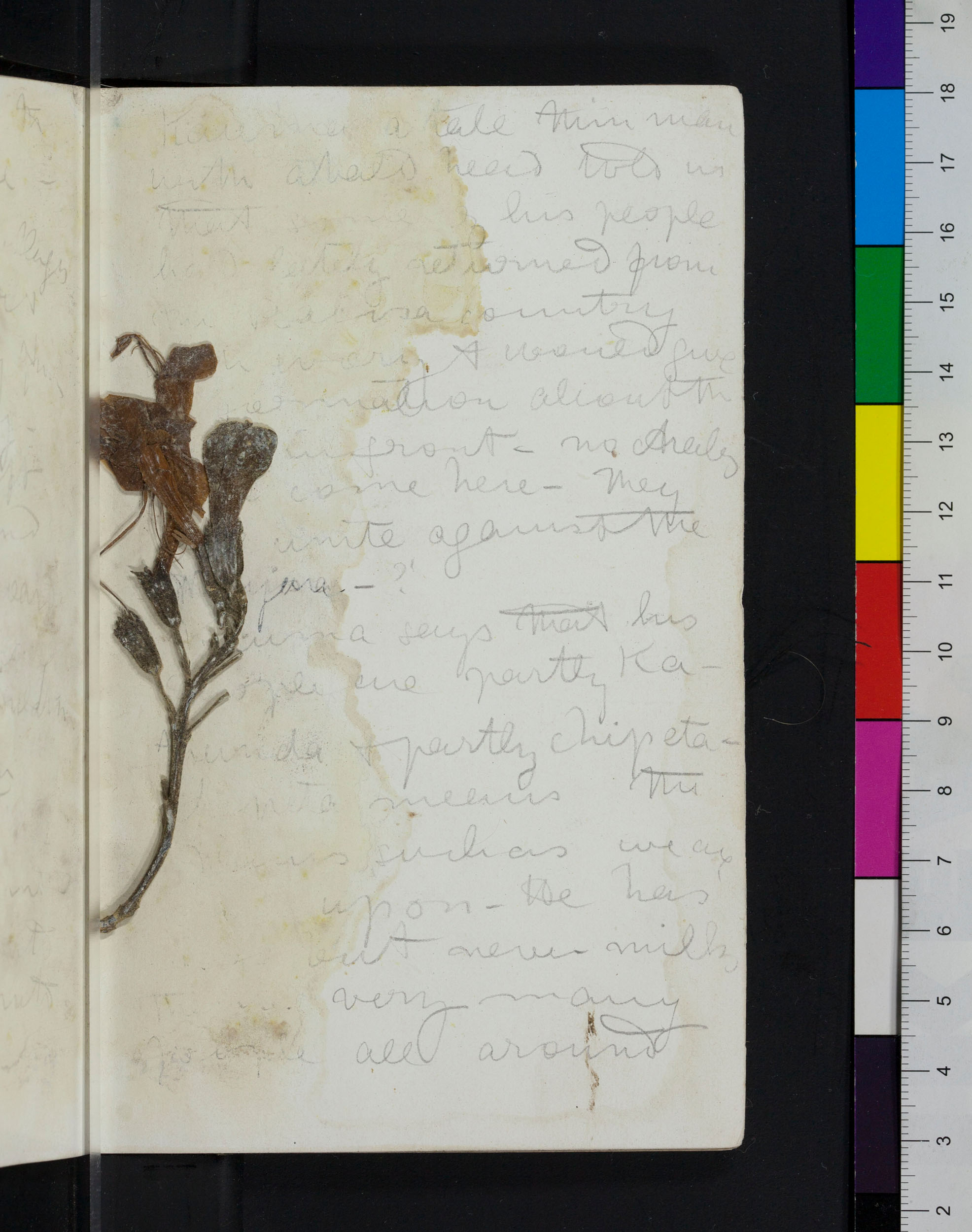 This diary is the same kind of book as the previous field diaries. Like the first two, it includes a frontispiece note from the late 1940s-early 1950s by Rev. James McNair, who writes that there is "no very close correspondence between these notes and the Last Journ[als]" (Livingstone 1866d:[3]). The first page entry is in black ink, but the majority of the diary is in grey pencil, with occasional over-inking in black or additions in orange pencil. As with the previous diaries, Livingstone writes from both ends of the diary at once, meeting on page [90] with an entry from 22 October 1866. In this way, each small book continues to function both as a detailed record for the future and as more immediate notation of mileage, temperature, payment, and vocabulary.