This page discusses the facsimile of the page of the 1871 Field Diary that appears in Livingstone's Last Journals (1874).

The Last Journals (Livingstone 1874,2:opposite 114) contains a facsimile of a portion of the 1871 Field Diary (Livingstone 1871f:CXVII). On first glance, the facsimile appears to be an exact reproduction of the diary page, thereby potentially enabling scholars to gauge the fading of the ink between 1874 and 2010 (when the diary was spectrally imaged). However, although Livingstone’s handwritten overtext looks the same, the position and size of the newsprint undertext appears to have changed relative to the overtext! The phenomenon is particularly obviously when one examines the position of the word "valleys" which appears in the center of the left-hand side of both images. How is this possible? 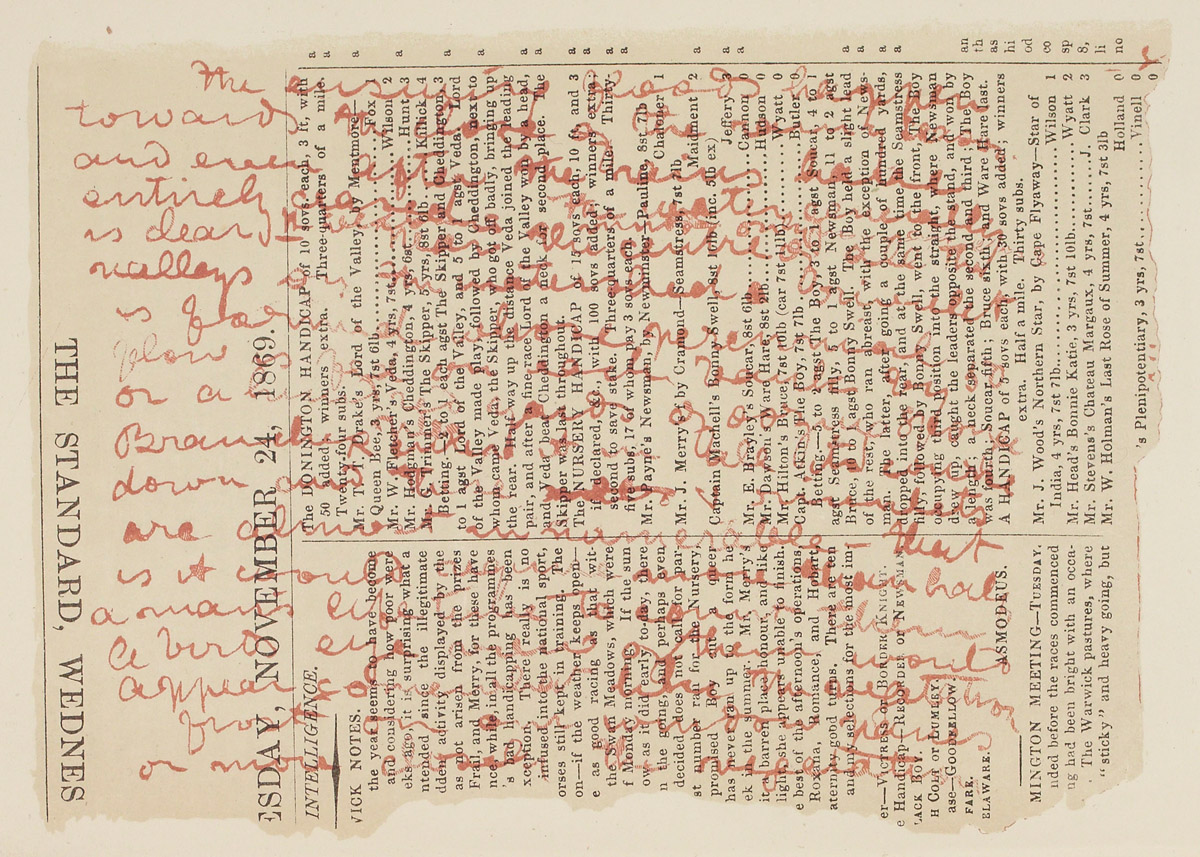 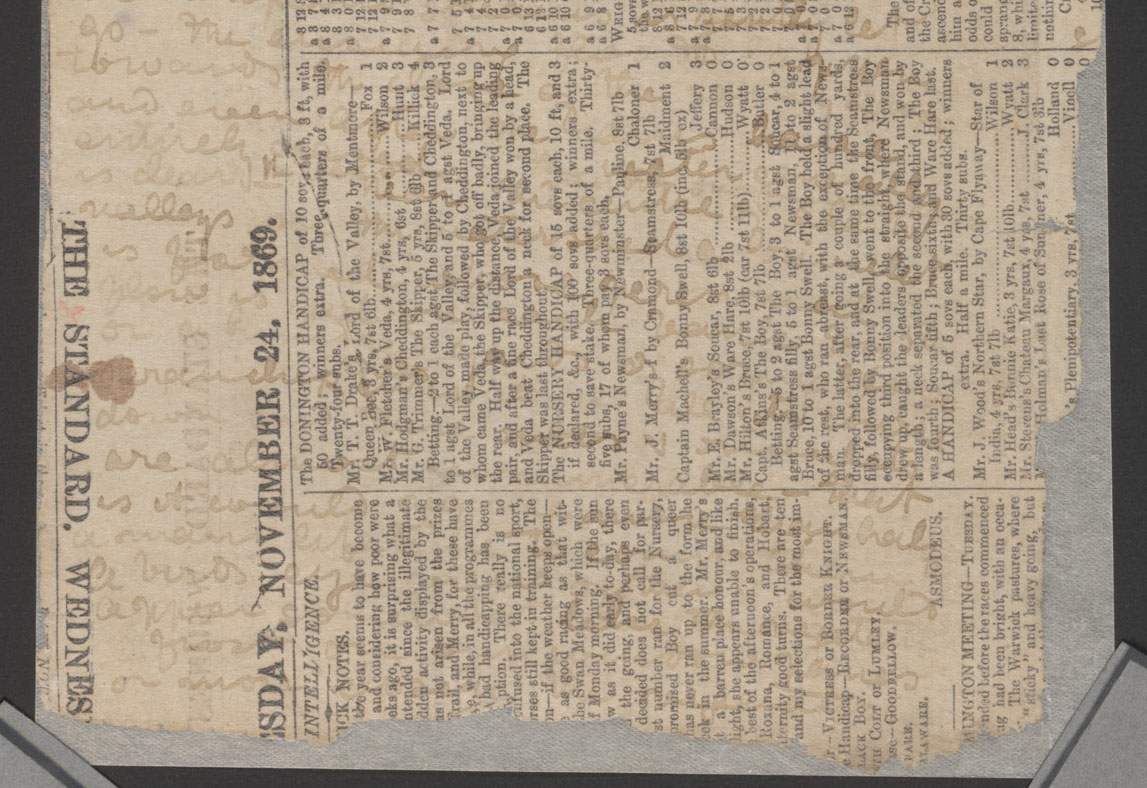 David McClay, the curator of the John Murray Archive at the National Library of Scotland kindly explained the process by which the facsimile was created in an email to Adrian S. Wisnicki:

"The illustration would have most likely been produced using the process of colour lithograph where separate stones (or metal plates) were produced by hand for each colour to be used, then printed one colour at a time. The technique was pioneered in the 1830s but only came into wider commercial use only by the 1860s and it was the most popular method of colour reproduction until the end of the 19th century. The two plates have been misaligned in the final printing process, therefore the variation in original and reproduction. I have checked the John Murray Archives to see if the ledgers have confirmation of production details, although not definitive I can confirm that Cooper Hodson was responsible for producing the facsimile [of Livingstone’s writing] for which he was paid £60 16s 4d – a not inconsiderable amount" (McClay 2011).