This essay sets out Livingstone Online's theoretical objectives. We cite our attempts to represent Livingstone's legacy in a reflective and critically-informed manner, and we discuss the challenges inherent in working with colonial source materials. The essay concludes by outlining our goal of conducting research in a transparent manner that invites critical interrogation and debate.

David Livingstone stands at the intersection of many of the most controversial events of the past two centuries. He was a missionary who helped introduce European religious and cultural values to Africans. He was an abolitionist who fought for the end of the East African slave trade. He was an explorer whose records of life in Africa helped inform the imperialist “scramble” for the continent in the decades after his death. In all these guises, Livingstone’s life continues to resonate into the postcolonial present. The vicissitudes of his posthumous reputation reflect changes in Western society’s understandings of race, culture, religion, and nationhood over the past century and a half.

We have not entered lightly into the task of preserving the legacy of such a controversial figure. We attempt neither to vilify nor lionize but rather to rethink Livingstone, his iconography, and the western and non-western environments in which he did his work as a traveler, missionary, abolitionist, and scientist. As a result, we engage the many dimensions of Livingstone’s legacy by publishing digital editions of original Livingstone manuscripts (what historian Roy C. Bridges calls the “‘raw’ record” of exploration [1998:7]) and by providing critical essays that locate Livingstone's life and work at the intersection of diverse competing historical forces. Likewise, we emphasize the dependent nature of Livingstone’s travels with and among non-western groups, while our site design complicates reigning visual and textual representations of Livingstone. 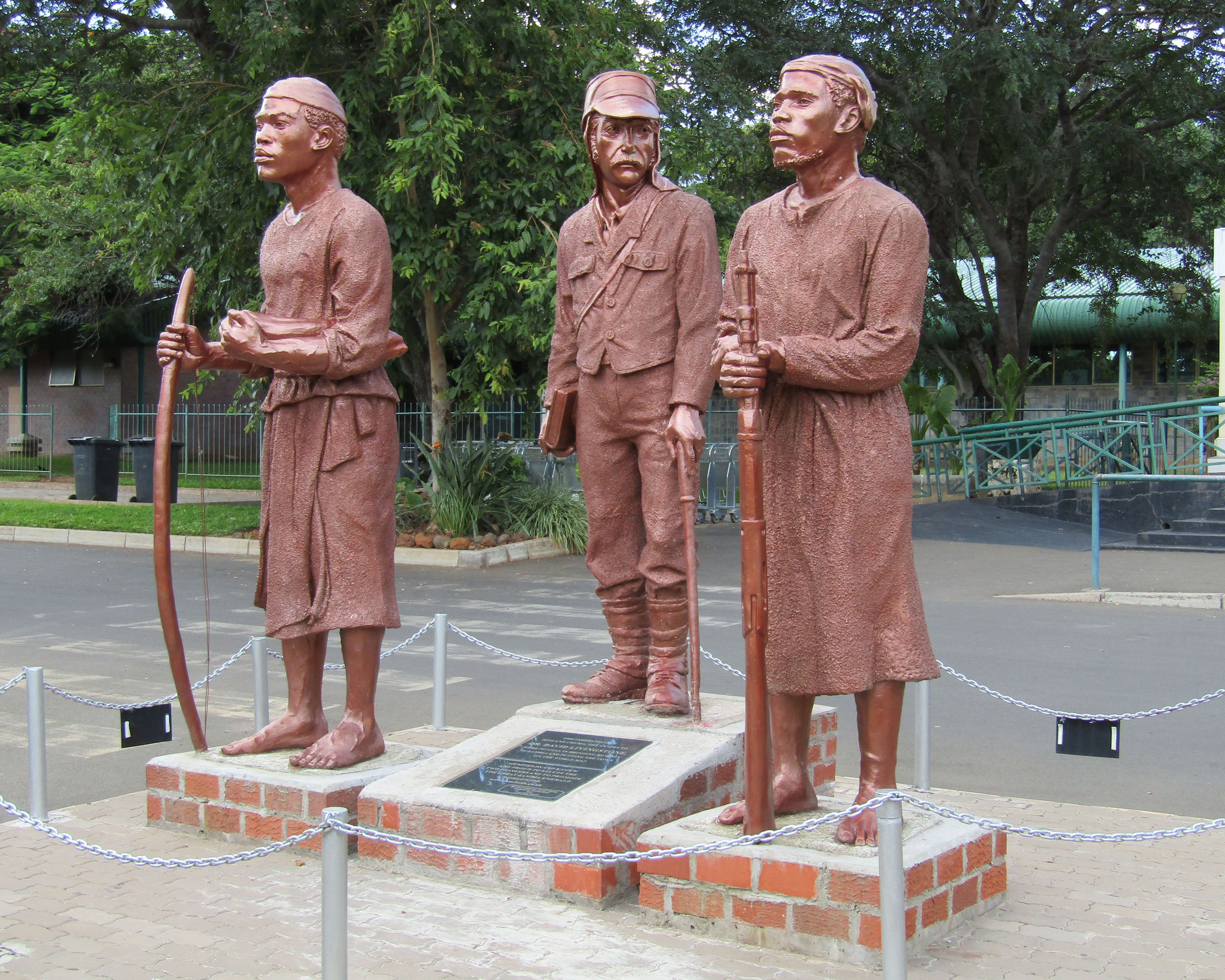 Yet the study of imperial history is always thwarted by its sources of information. Scholars of nineteenth-century exploration narratives, in particular, have debated the ethics of using the written accounts of European explorers of Africa – often the only written accounts we have – to better engage with and understand the populations of Africa. These descriptions, scholars argue, are inflected with the explorers’ imperial biases and “invariably [reflect] the ideas of difference prevalent in their own society at the time that they wrote their travel narratives” (Kennedy 2013: 202).

Although no digital museum, library, or archive can redress such biases, Livingstone Online uses digital technologies to foreground the often lost hands, voices, and sources that shaped Livingstone’s work and writing. However, the site also highlights its limits as a digital project. We recognize the contingency of our endeavor and acknowledge that no archive is neutral, the postcolonial archive perhaps least so (see “The Postcolonial Archive” for more). 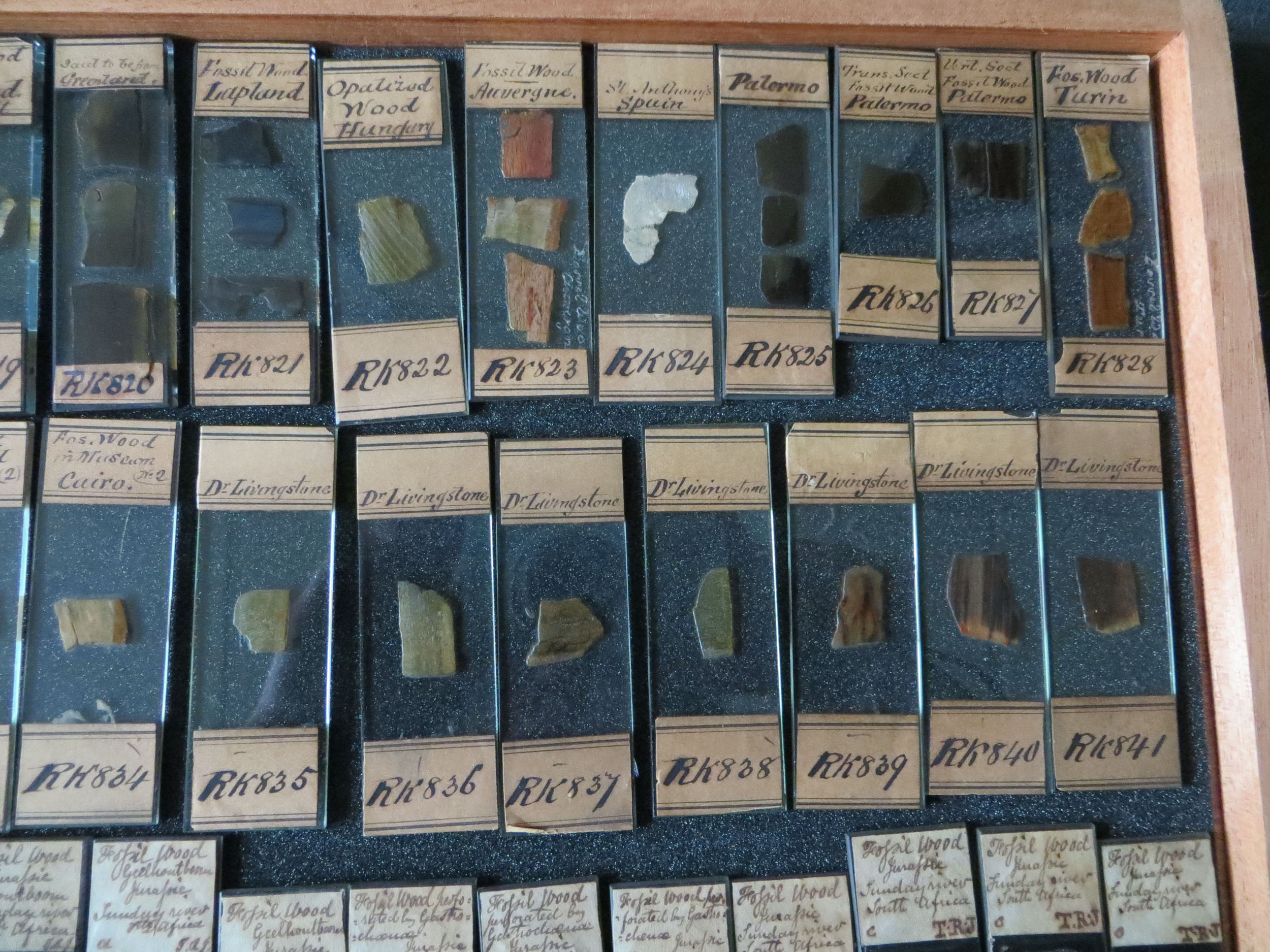 In 2015, we unveiled a new site design that encourages lateral, anti-hierarchical exploration of content in order to foster user-led interpretation over passive reception of authorized knowledge. The site’s six section pages, for instance, each rely on a diverse range of historical illustrations and contemporary images to complicate the notion of a definitive Livingstone. In this approach, we seek to replace iconic, singular representations of Livingstone with images that show him in multiple relations to the people around him. A variety of contextualizing materials, additionally, offer insights into related topics such as the history of southern Africa, eighteenth- and nineteenth-century European expeditions, Victorian medicine, and Livingstone’s memorialization.

Alongside this remediation of historical sources, we also make a sustained attempt to open our own collaborative work to critique. We enter into this project understanding that any archive or museum is an interpretive structure. This is perhaps doubly true of digital archives and museums, due to the additional layers of mediation: “digital resources cannot but help make arguments about whatever it is they digitize” (Mussell 2014: 384). In creating Livingstone Online, we thus highlight the complicated paths Livingstone’s words have taken from nineteenth-century Africa to the twenty-first-century web and from the analogue to the digital. 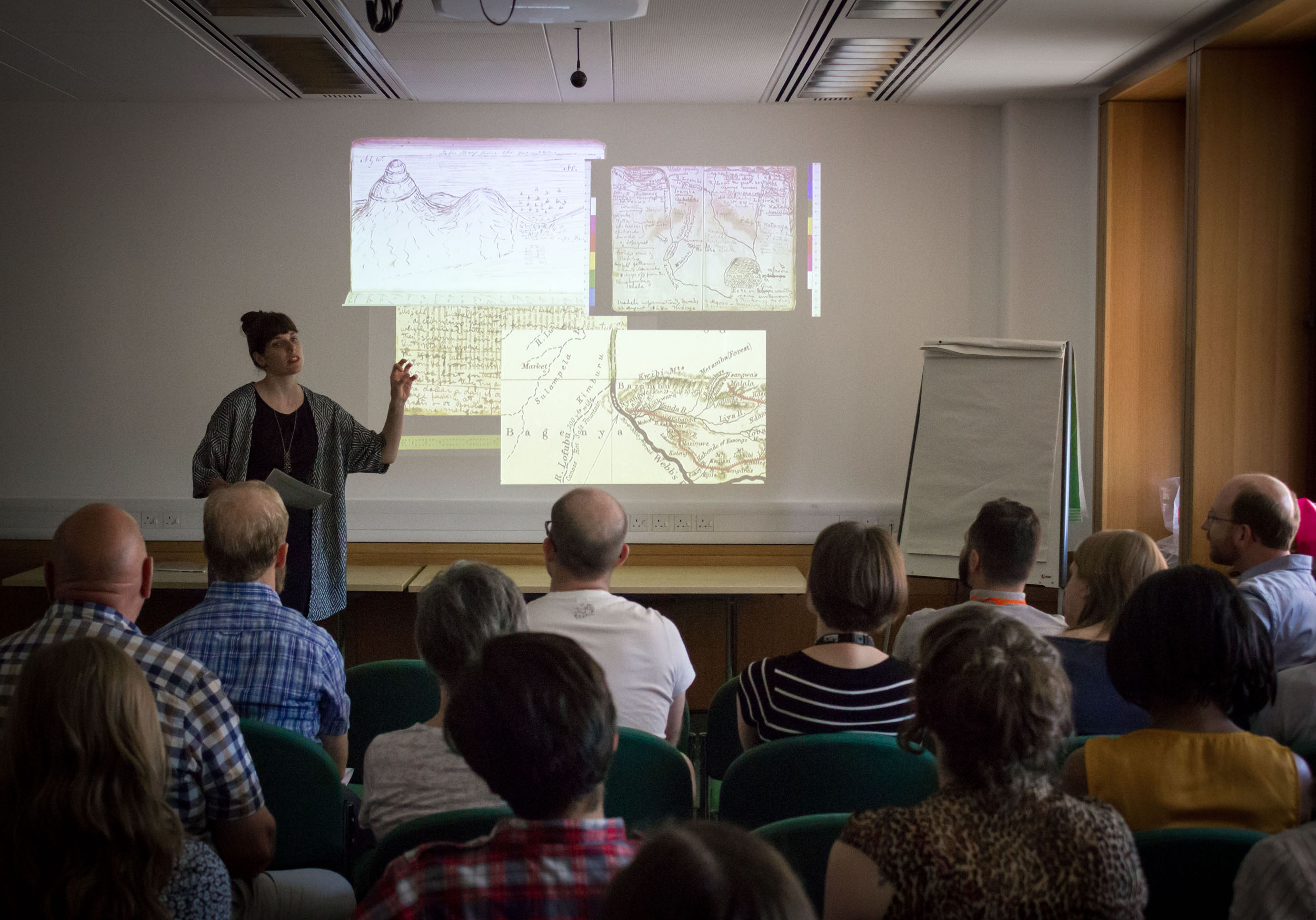 In this spirit, we provide narratives and visual representations of the project team at work and enable users to download hundreds of unedited documents produced in the course of project research. In addition, we offer access to our transcriptions and encoding guidelines, the many standards by which we have developed our data, and self-documenting downloadable archival packets for over 1,100 items that allow users to work directly with our core digital data.

Such transparency promotes knowledge transfer, but also opens every step of our digital development process to outside critical interrogation. In our provision of such documentation, we hope to initiate a conversation about the value of open-access digital museums and archives, the limitations of site creation, the biases and assumptions inherent in our own work, and the ways that technological advances shape our knowledge of the past. We encourage users to think of Livingstone Online not as a static source of information, but rather as a series of self-reflexive interventions into critical discourse and as a polyphonic digital project of continued meaning making.