This section outlines Livingstone's importance as an imperial travel writer, the topics that he covers in his writings, the geographical extent of his travels, the potential of his manuscripts to inform research in many disciplines, and the overall importance of Livingstone's manuscripts for understanding both nineteenth-century and contemporary global events.

Many critics and historians regard David Livingstone as the single most important British imperial travel writer of the nineteenth century. His writings illuminate European imperialism and colonialism, African history, and the nineteenth-century slave trade, all of which continue to affect our present day world.

In his manuscripts, Livingstone documents the cultures and geography of diverse African populations – their social organization, languages, religions, politics, and technologies. Often such information cannot be found elsewhere. Historian Roy C. Bridges (1981:202) notes that Livingstone “is the principal and sometimes the only source of information on certain areas of Africa in certain periods.” 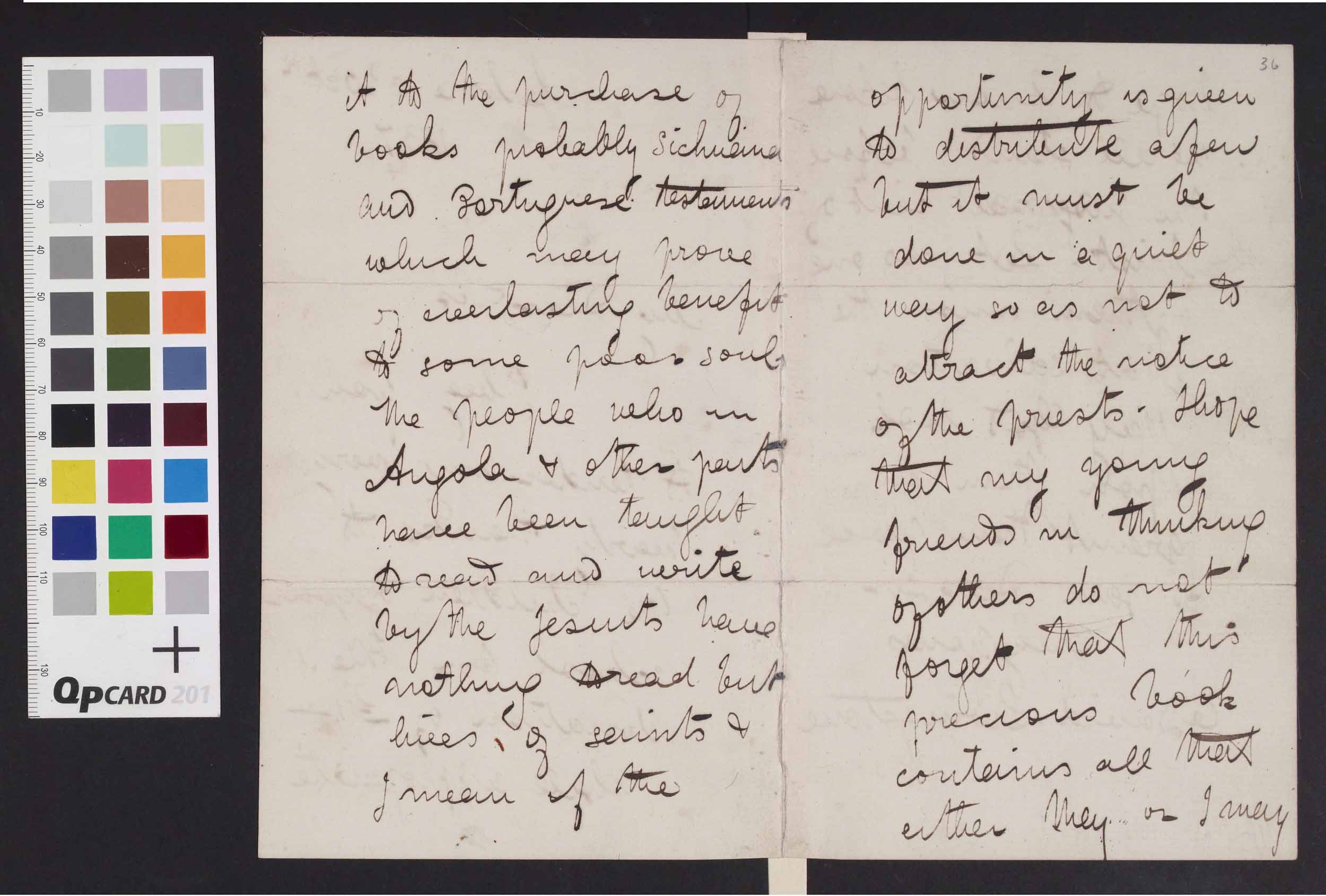 Livingstone’s letters and other manuscripts also provide an exemplary case of how scientific and political networks across the Victorian globe were set up. Livingstone, both when abroad and at home, mobilized domestic and foreign resources to create a career mostly spent 5,000 miles from Britain. Livingstone’s correspondence reveals the practicalities of how empires are created and managed.

Livingstone's three long-term visits to Africa (1841-56, 1858-63, 1866-73) took him through the countries that today constitute South Africa, Botswana, Zambia, Angola, Zimbabwe, Malawi, Mozambique, Tanzania, and the Democratic Republic of the Congo. He became the first European to make contact with a range of previously “unknown” African tribes, to cross Africa from coast to coast, and to describe and name Victoria Falls and many other interior geographical features. 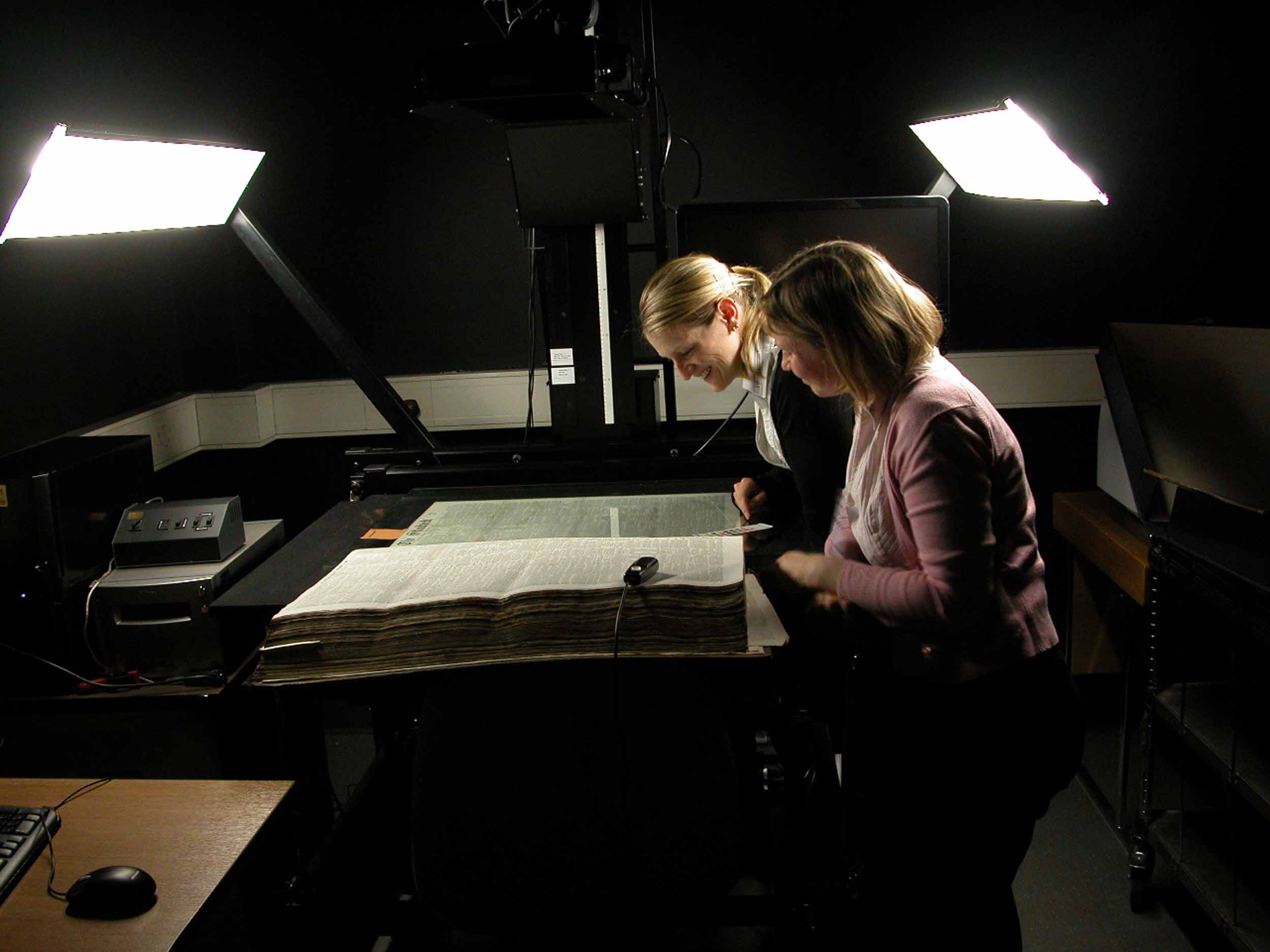 Consequently, Livingstone’s manuscripts are an exceptional primary resource for a range of disciplines. In recent decades, for instance, scholars have drawn on Livingstone’s primary texts and manuscripts to study a broad range of topics, including:

The scope of these studies testifies to the range of unique information available in Livingstone’s texts.

Access to the manuscripts – only a small percentage of which had been edited to modern standards and published prior to the inception of Livingstone Online in 2004 – can expand our understanding of the production of both nineteenth-century scientific knowledge and nineteenth-century African and British imperial history. The manuscripts also illuminate broader nineteenth-century Anglophone strategies for representing foreign peoples, cultures, and practices. Far from being relics of the past, these strategies continue to influence how Western culture represents people around the world.

McCracken, John. 1977. Politics and Christianity in Malawi 1875-1940: The Impact of the Livingstonia Mission in the Northern Province. Zomba, Malawi: Kachere Series.