This essay offers an introduction to the development, sponsorship, and goals of European expeditions from the eighteenth to the nineteenth centuries.

In David Livingstone's overland expeditions in Africa, as in most nineteenth-century expeditions, science and medicine played a key role in geographic exploration. In fact, many expeditions deliberately set out to acquire new scientific knowledge. Yet it should also be remembered that from the earliest times, exploration was regarded as a key element in economic development, directly tied up with naval and military operations and trade. Whether on land or sea, early expeditions were usually sponsored by governments eager for territorial expansion or by private trading companies, such as the Dutch East India Company, which traded in spices, commercial goods, curiosities and medicinal substances. Any scientific or medical information brought back was highly valued. 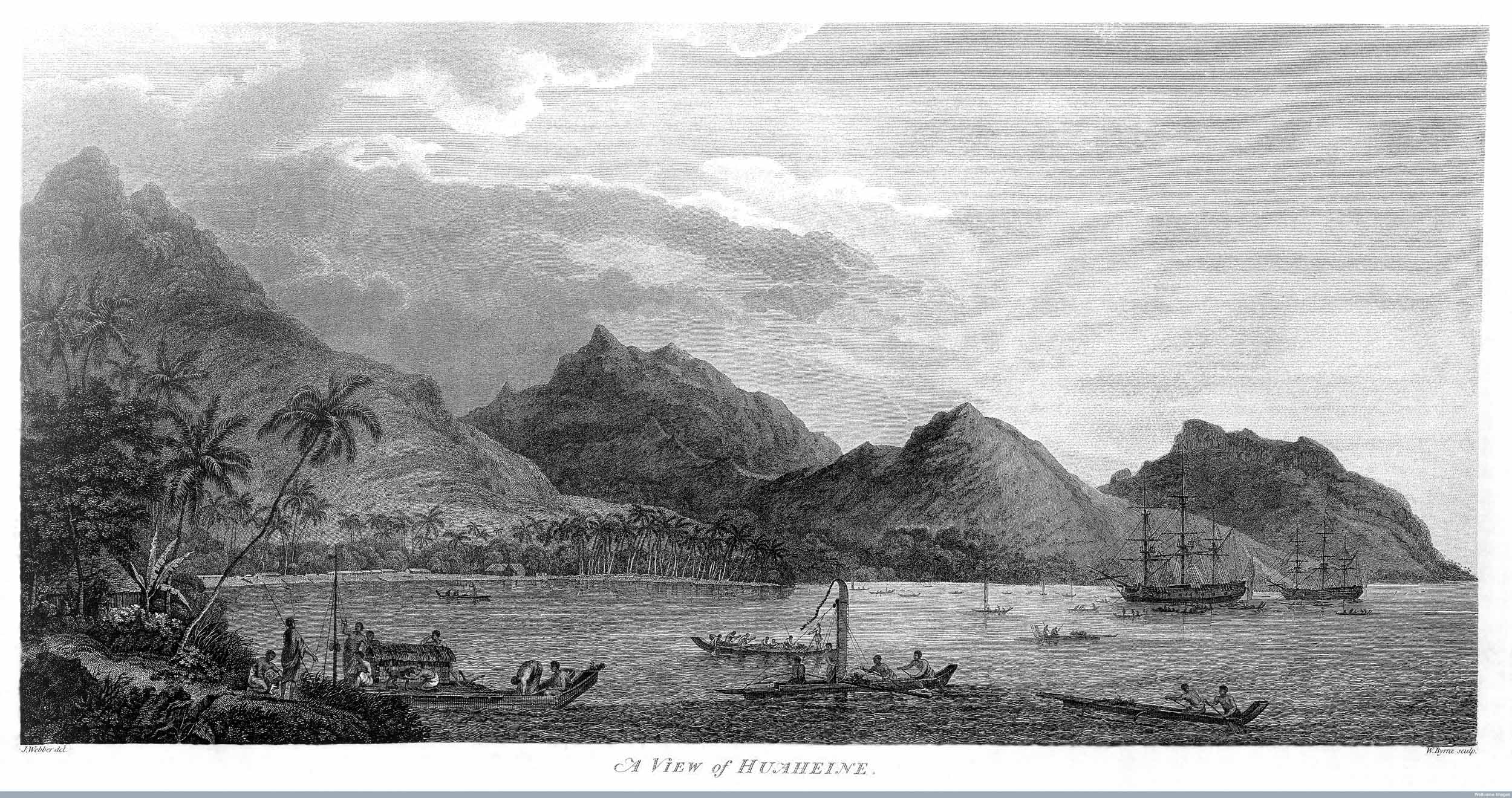 In the eighteenth century many famous expeditions were despatched from Europe. These were often explicitly colonising enterprises, particularly involving the annexation of various regions in South America, India, Australasia and the Pacific Ocean. Historians now acknowledge that these expeditions mostly appropriated local objects and information in order to enhance Western knowledge. There was little appreciation of indigenous culture, except as the source of romantic exoticism and things to be taken away for museums.

In North America, President Jefferson sent Meriwether Lewis and William Clark across the continent to collect information about the interior, then almost completely unknown to east coast inhabitants. Captain James Cook's two voyages to the “Antipodes” (1768-71 and 1772-75) claimed Australia for the British crown while natural philosophers measured the astronomical movements of the planet Venus and collected many thousands of natural history specimens, including the first kangaroo skin to be seen in Europe. 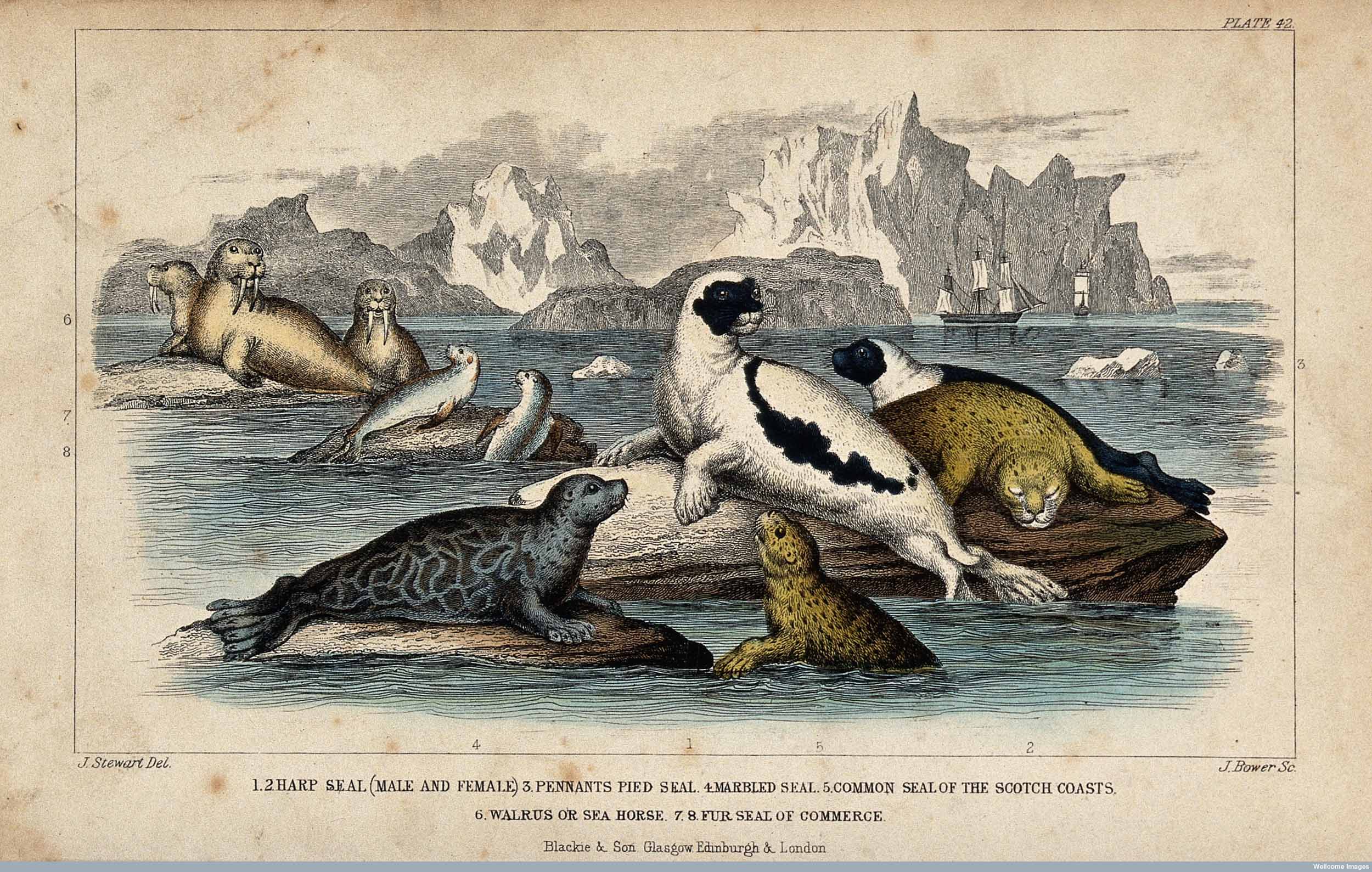 By the nineteenth century, land and sea voyages were crucial in the territorial and political expansion of national powers: Britain, the continental European states, the United States, and Russia all sought to expand their influence. Admiral Bellinghausen of the Russian Imperial Navy explored the Antarctic in 1819-21, French naval expeditions led by Dumont D'Urville moved across the Pacific Ocean, and many polar explorations were despatched northwards by the British Admiralty from 1816 to 1857 to locate what was reputed to be “the north-west passage,” a hypothetical open waterway between the great oceans.

African exploration was an important and fascinating part of this enterprise, although usually confined to coastal regions before the end of the nineteenth century. As the age of empire escalated, Africa became the focus of European countries seeking valuable trading possibilities and territory. The “scramble for Africa” around the years 1880 to 1940 saw rival nations fighting to divide the continent between them.

During the first half of the nineteenth century, academic societies and private associations also sponsored exploring expeditions, usually by selling financial shares in the enterprise. Geographical societies naturally wished to advance knowledge and make discoveries. Botanical gardens and horticultural societies might pay for individual plant collectors to join a pre-existing expedition. A wealthy individual like Sir Joseph Banks (President of the Royal Society, 1778-1820) might even ask an employee to travel to Australia to collect privately for him. 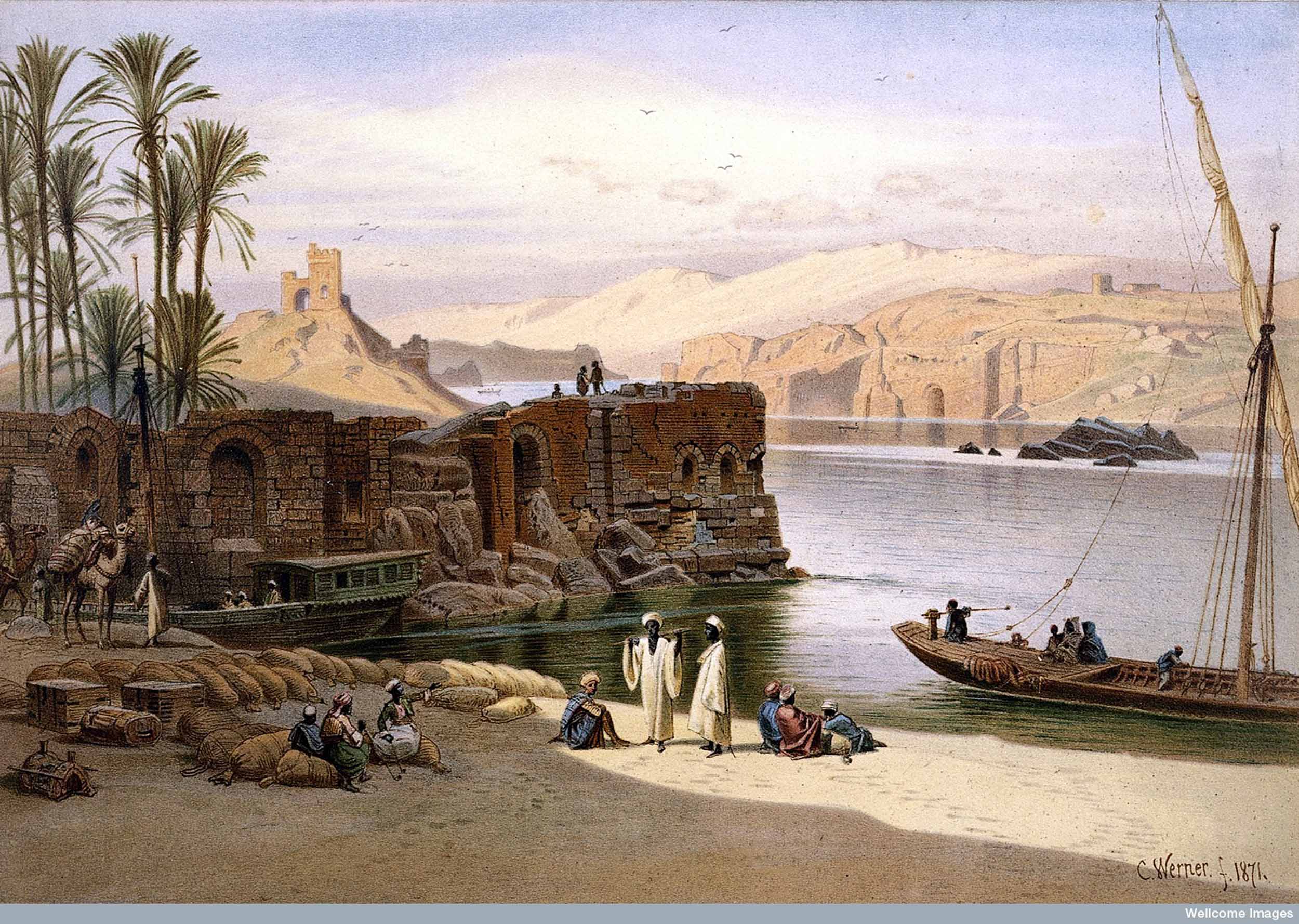 Otherwise, natural history entrepreneurs generally financed their own expeditions by the sale of specimens on their return, as did Alfred Russel Wallace and Henry Walter Bates who explored the Amazon for natural history specimens in 1848-1852. Alexander von Humboldt travelled extensively in South and Central America, returning to Europe in 1804. The botanist Joseph Hooker explored inland India as far as Tibet during the late 1840s.

Towards the end of the nineteenth century, as big science emerged and international scientific consolidation took place, large-scale scientific research expeditions were mounted, such as the deep sea work of the Challenger (1872-76), under Charles Wyville Thomson, and the South Pole explorations of the Discovery (1901-4) and Terra Nova (1910-12), under Captain Robert Falcon Scott. This type of expedition was expensive, highly organised and often took place on a co-operative international basis.

Expeditions consequently provide considerable insight into the social structure and theory-base of nineteenth-century science and natural history. Science was fast becoming an internationalised pursuit. Significant metropolitan centres like Berlin, London or Paris became crucial for processing the results of exploration. The old imperial idea of "centre and periphery," the centre being the place where information was converted into scientific "facts," suited scholars in developed countries very well and contributed materially to the specialisation of their disciplines.

In short, a wide variety of intellectual, financial, and bureaucratic structures should always be taken into account when analysing the knowledge produced by nineteenth-century expeditions. Much of the historical meaning of nineteenth-century travelling comes from this context of production.